For the 1989 season, rather than relying again on chassis built by March, Nissan had developed the R89C model in conjunction with Lola. The car featured a kevlar and carbon-fibre based monocoque chassis fitted with Nissan’s new twin-turbo VRH35 3.5L V8 DOHC engine which was mounted in a stressed installation for better chassis rigidity, delivering up to 950bhp. Despite Nissan’s efforts, the 1989 World Sportscar Championship season was rather unsuccessful for Nissan, as their cars lacked reliability and speed. The beautiful R89C was only able to score points in three races and finished the season in fifth place in the championship for teams. This model raced the 24 Hours of Le Mans in 1990. Its suspensions and aerodynamics were modified, as in the twin car entered by Courage Competition, but it was painted in the distinctive silver-grey livery of its main sponsor Men’s Tenoras. This was the sole Nissan R89C shod with Yokohama tyres. Car numbered 85 was driven by A. Olofsson, T. Wada, M. Sandro Sala. 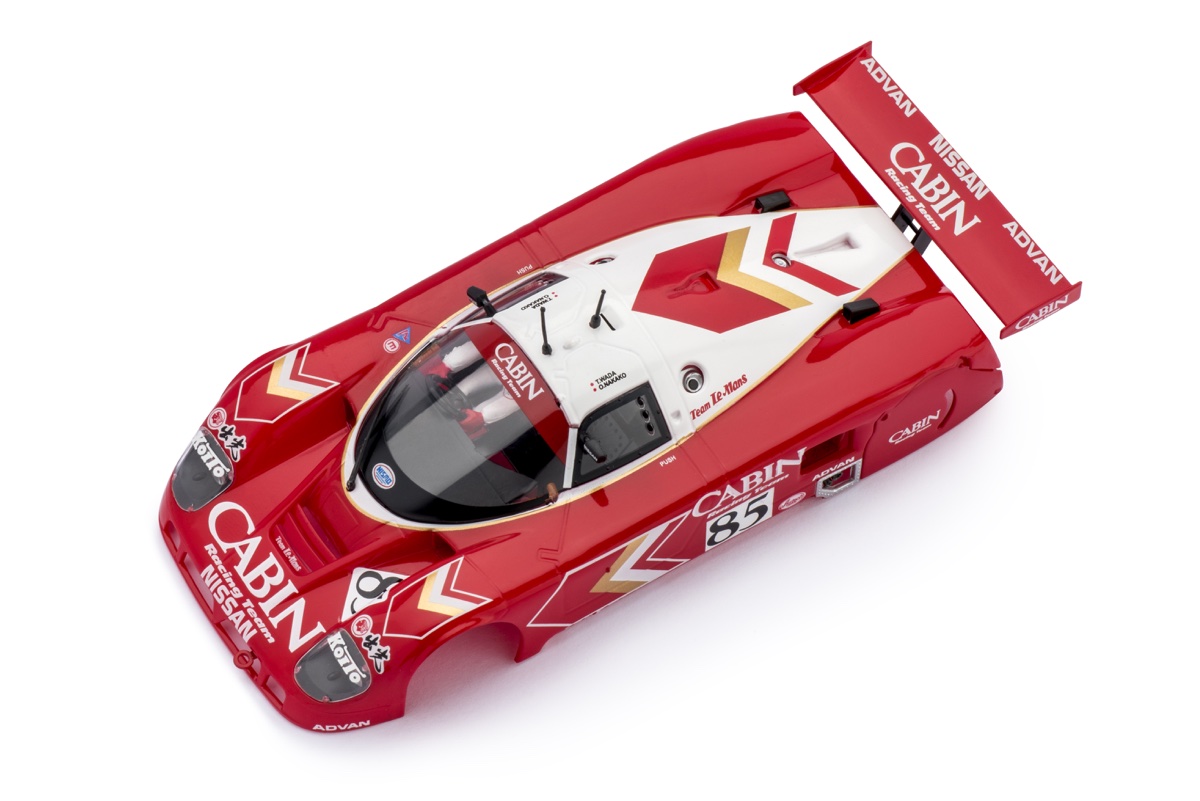 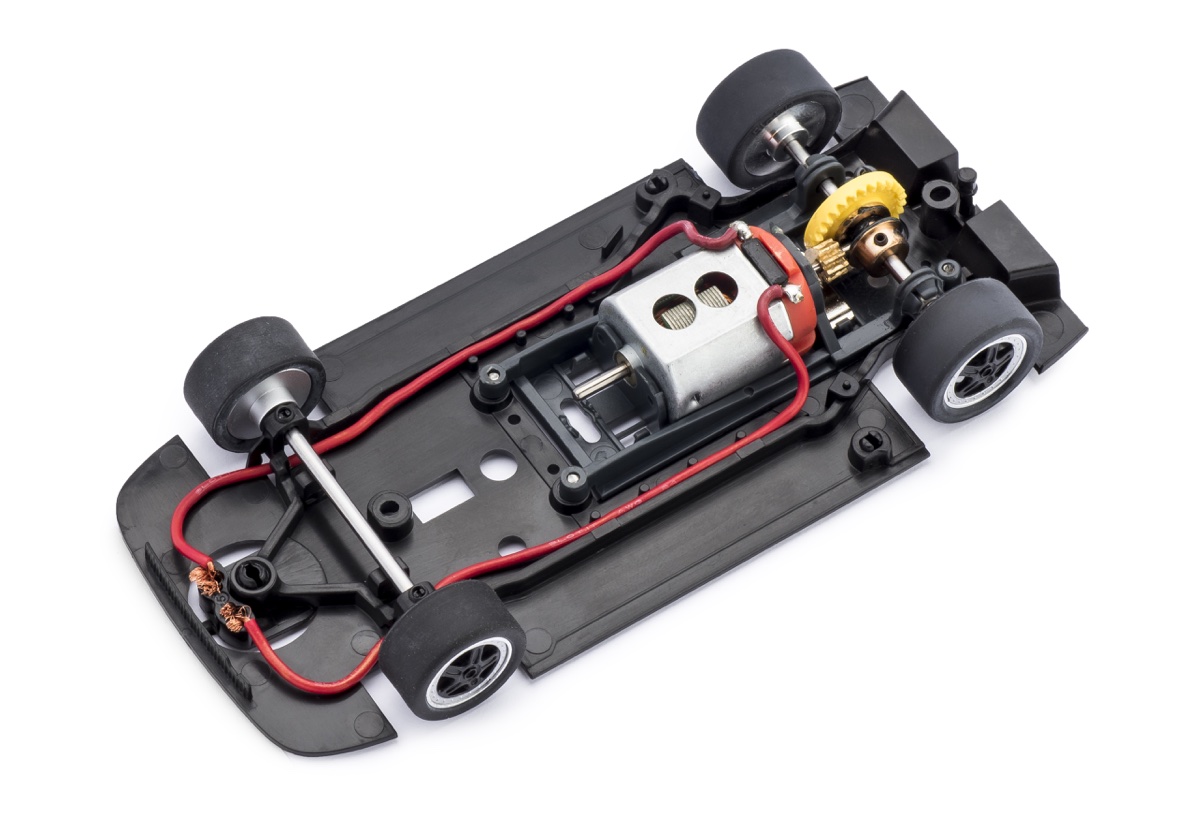