In 1995, alongside DTM, the so called ITC – International Touring Car Championship – was also raced. The two series shared the same set of rules. For the 1995 racing season, Alfa Romeo’s 155 was turned into a more radical car, but to the expense of its reliability. Despite their best effort, Alfa Romeo’s works 155 only took one ITC victory and a few podiums. Private teams scored overall three wins in the DTM championship, respectively thanks to Euroteam (2) and Schuebel Engineering (1). This car reproduces the Alfa Corse 2 satellite team’s number 27 as it raced on the city of Helsinki, driven by former rally driver Markku Alén, only this apparition in the 1995 championship. 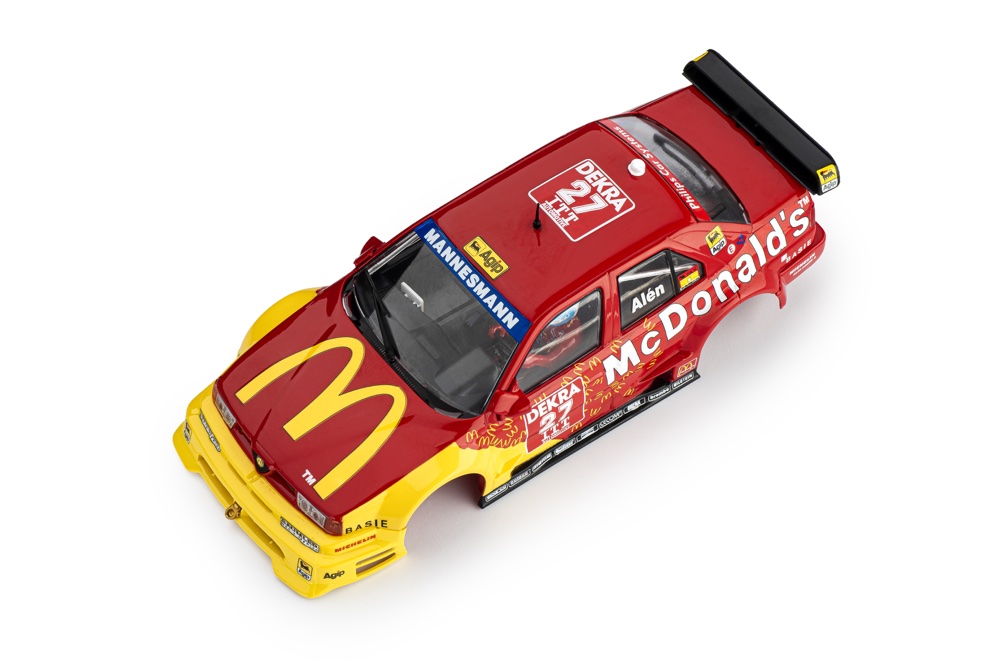 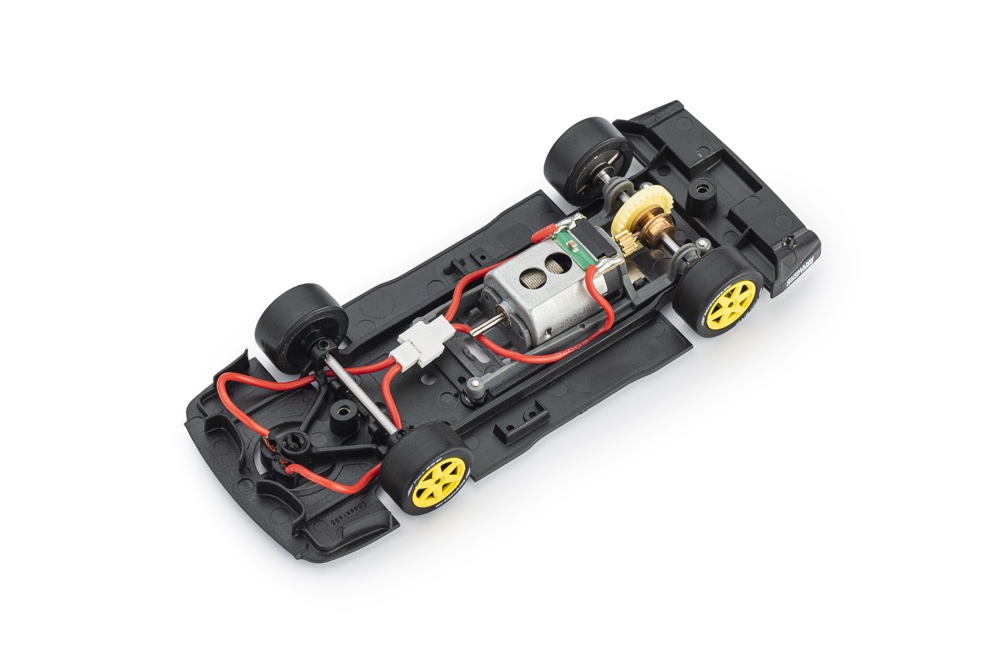