The Toyota Dome 86C is a sports car prototype designed by Toyota in 1986, according to the Group C specifications.  The car, designed by Dome, was an evolution of the 85C model. It was powered by a 2.1 litre, water cooled, 630-hp, 4 cylinder turbocharged engine unit, with 16 valves driven by double over head camshaft (DOHC). The chassis was an aluminium monocoque, whose composite bodywork was made of carbon fibre and kevlar. The car was bought and later modified by the ‘British Barn’ Racing Team. The most important change performed by the team was the swap of the original motor with a Ford Cosworth DFL, a a 3300 cc. V8, 90° and 4v DOHC. The car was hencefort renamed “JTK 63C”, and was only seen in action in Japan. It failed to qualify at Le Mans in 1988. Our model represents the car which raced the 500 miles of Fuji in 1988, driven by H. Fukuyama and S. Nakajima 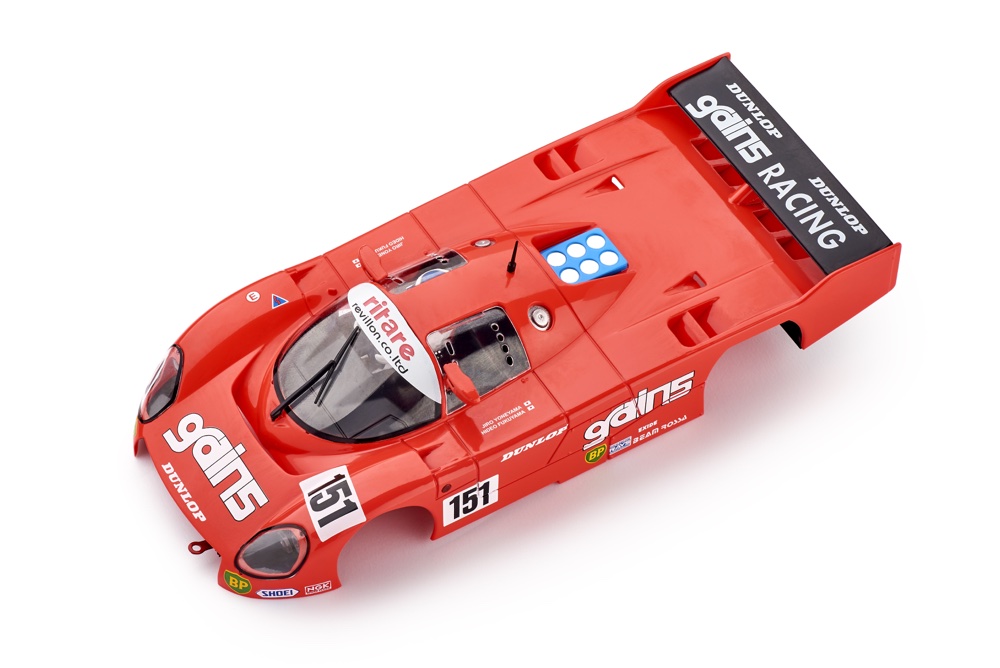 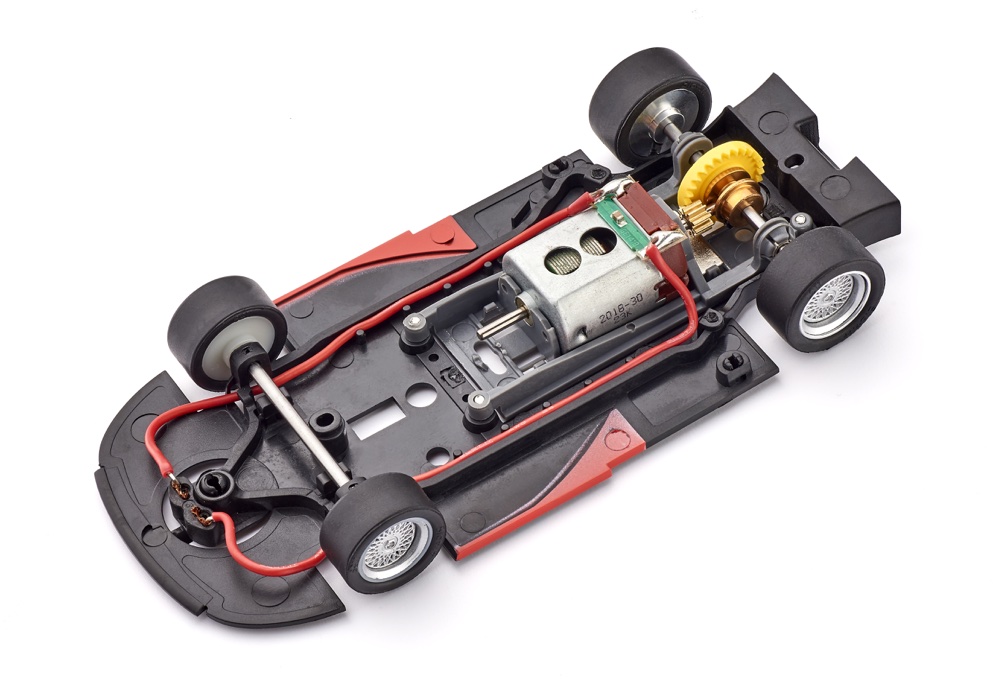