The Lola-Aston Martin B09/60, also known as the Aston Martin DBR1-2, is a Le Mans Prototype LMP1 sports car, designed and built by Lola Cars International, jointly developed with Prodrive for Aston Martin Racing, conceived to enter the 24 Hours of Le Mans and the Le Mans Endurance Series Championship. The model was powered by the same atmospheric engine used on the Aston Martin DBR9 GT1 , that, thanks to the larger air restrictors allowed in the LMP1 category for production based blocks, reached 660 Hp. The motor itself was made of aluminium, with a displacement of 5.935 cm3. Chassis consists of a carbon fibre monocoque designed by Lola and developed by Prodrive and Aston Martin. Specifically, the aero package was redesigned in order to match technical and marketing needs. The front of the car was redesigned to bear an unmistakable Aston Martin grille shape. The model was painted with the traditional ‘powder blue’ and orange Gulf Oil pattern, due to the oil company sponsorship. Racing numbers 007, 008, 009 are a clear reminder of what sort of cars is dnven by James Bond … This particular model, n.008, raced the 24 Hours of Le Mans in 2009, driven by J. Verstappen, A.Davidson, D.Turner. 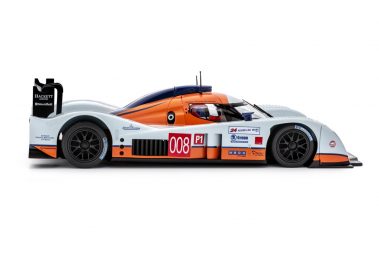 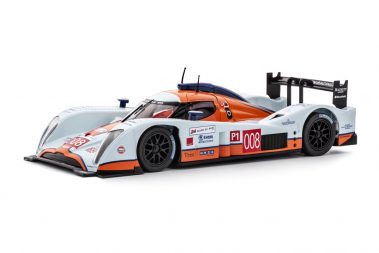 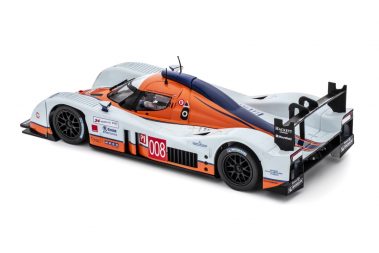 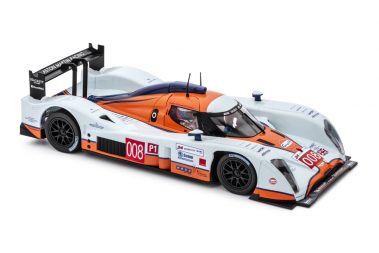 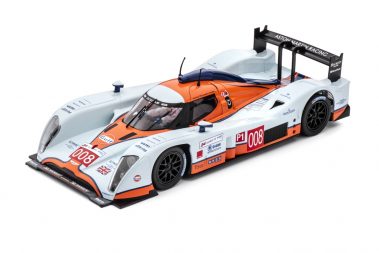 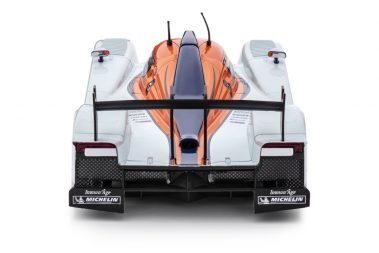 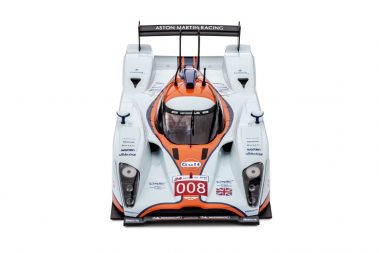 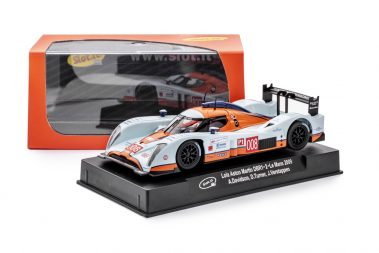 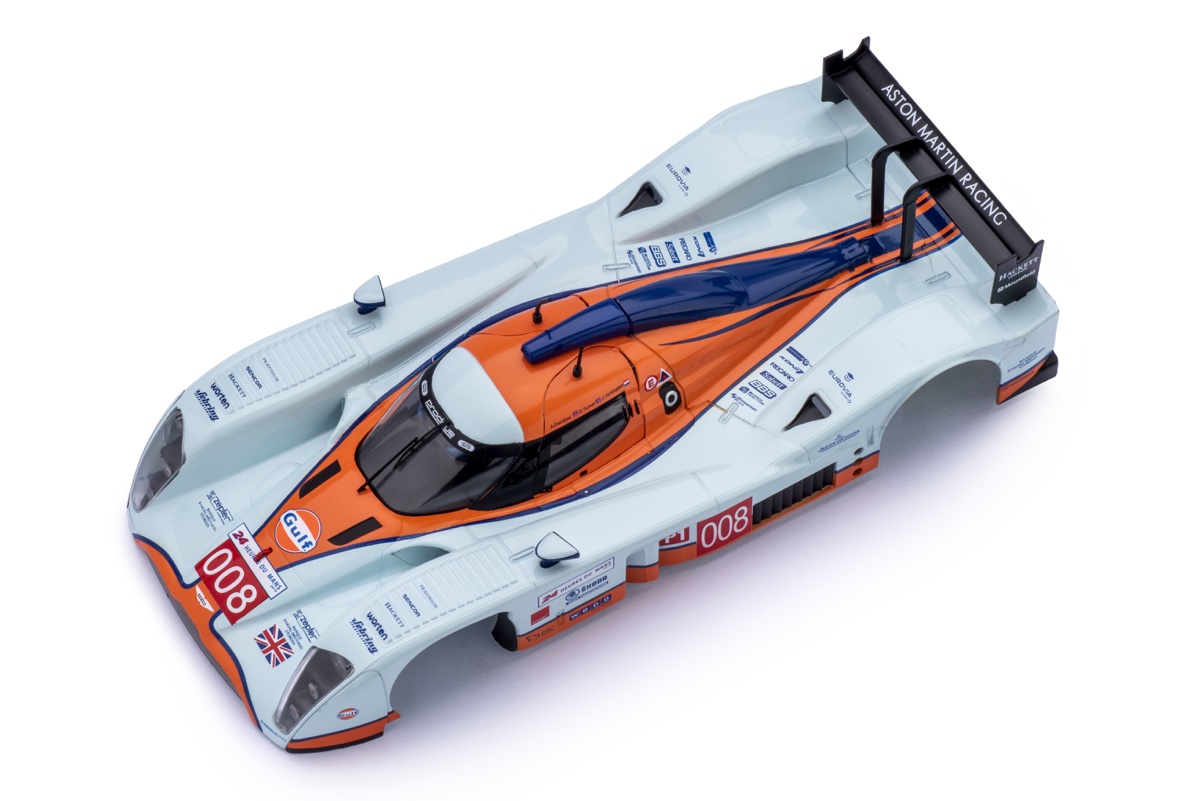 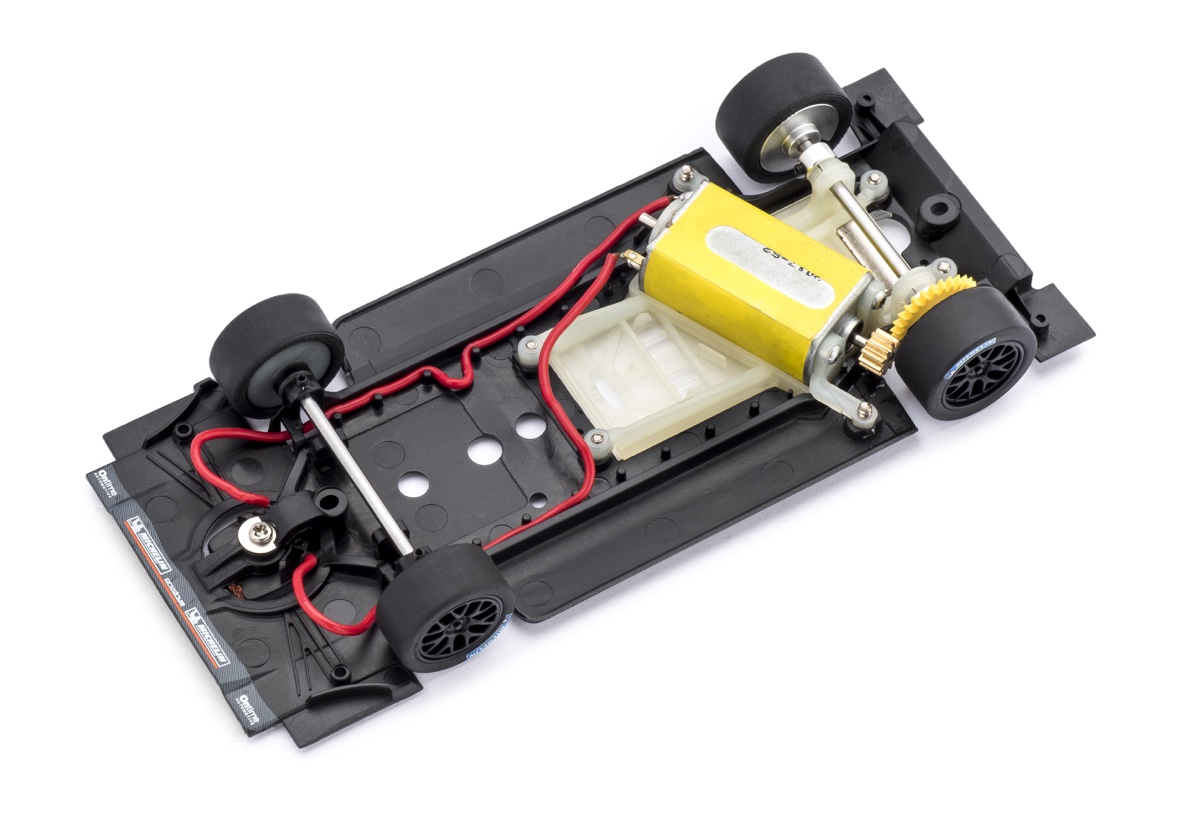