The Opel Calibra V6 is a racing car designed to take part in the German DTM (Deutsche Tourenwagen Meisterschaft), the German Tourism Car Championship that at the time was the technical pinnacle for touring cars. Racing was restricted to Class 1 (first division or D1) cars. The regulation mandated a maximum capacity of 2,5 liters and a maximum of 6 cylinders, derived from approved models and produced in at least 25,000 specimens. Rules also allowed dramatic changes to the car’s motor and chassis, provided that the body shape was maintained. Opel entered the last race of 1993 as a test for the real début, which took place the following year with a car which was ready to compete against Alfa Romeo and Mercedes. In 1996, when the championship had already changed its name to ITC, Opel managed to win both the driver’s and the constructor’s championship titles. This model is decorated after No.25 with which Alex Wurz raced at Diepholz in 1996. This peculiar livery, which Wurz used throughout the 2nd half of the ITC Championship, is directly inspired by the driver’s helmet’s decoration. 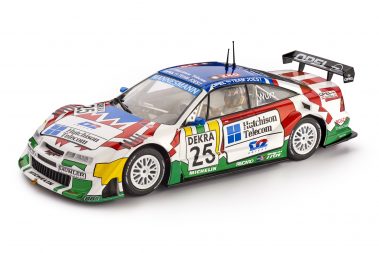 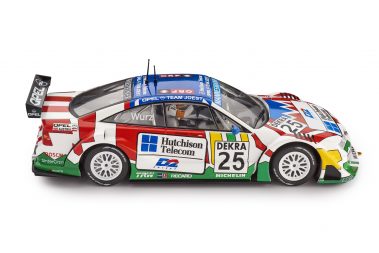 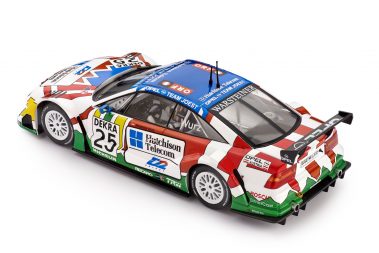 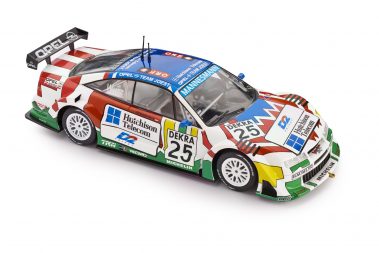 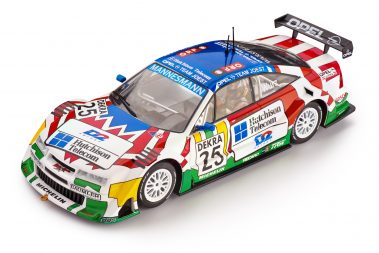 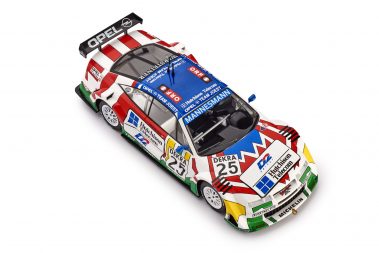 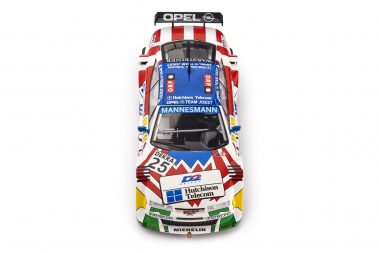 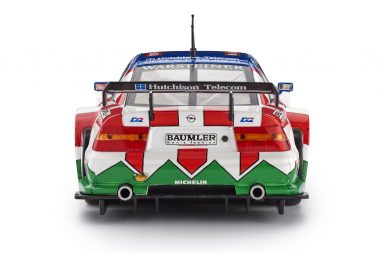 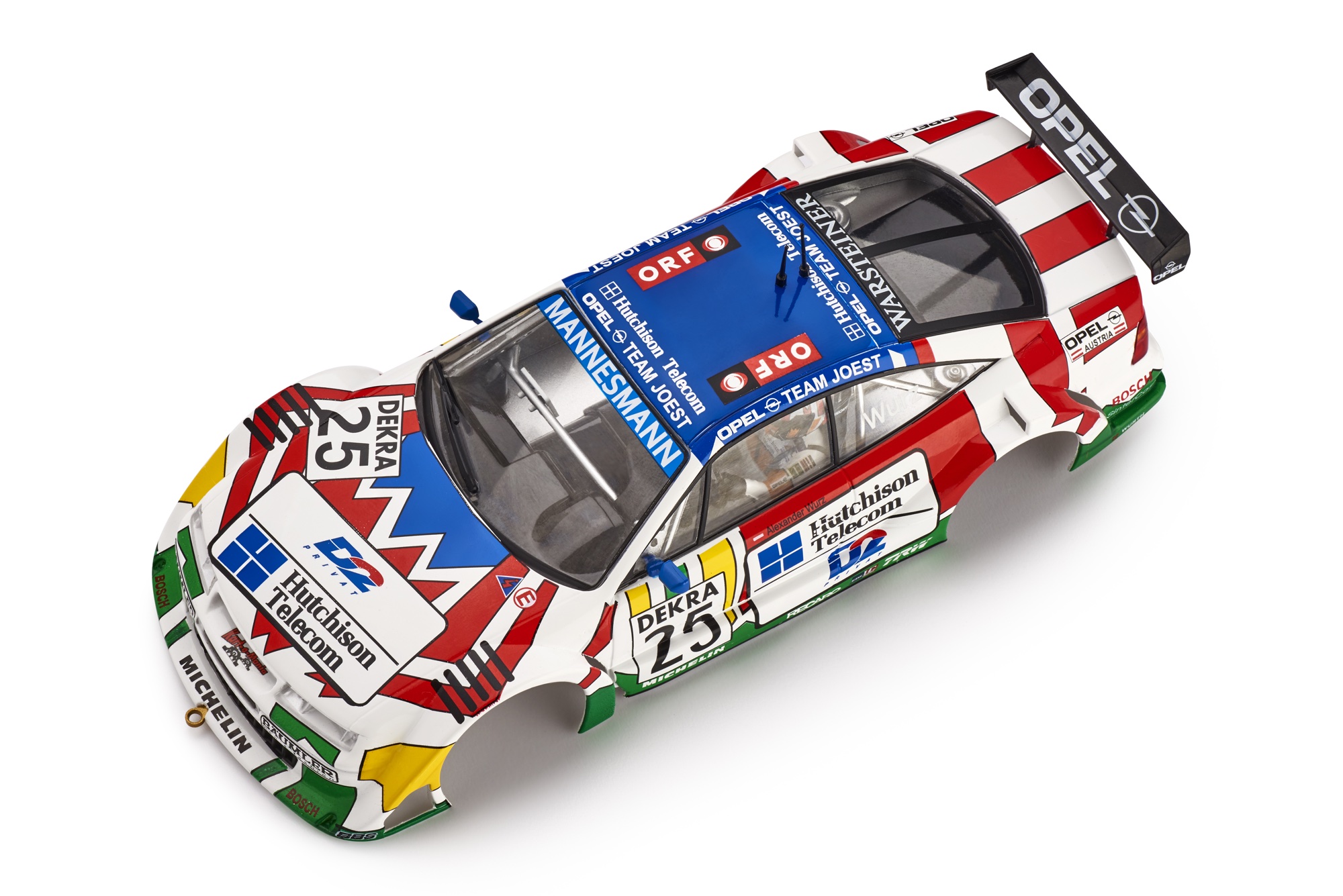 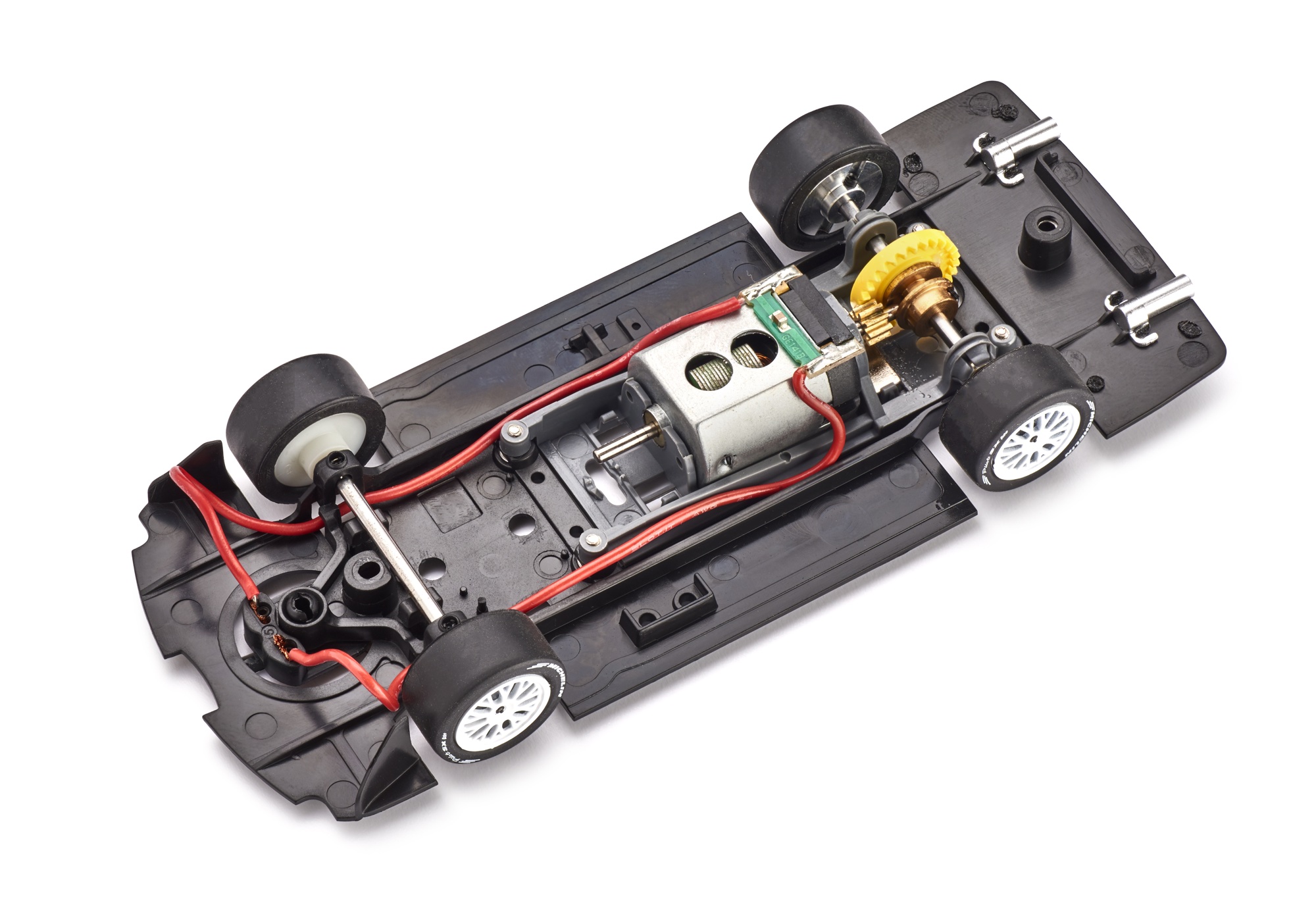