The Sauber Mercedes C9 was a Group C race car, built by Sauber in partnership with Mercedes-Benz. Chassis was mainly an aluminium monocoque, with magnesium elements and carbon-fibre skins. It had double wishbone suspensions, with direct-action at front and rocker-arm at rear, as well as Speedline magnesium rims, 17” front and 19” rear, and Brembo cast-iron 14” disc brakes. In 1988, the car was powered the ‘M117’ engine, a twin turbo, 5 litres, V8, with semi-stressed function, which used the 500SL passenger car crankcase. The two valves per cylinder were controlled by a single over head camshaft, with chain drive. In qualifying specifications, the boost pressure was 1.2 bar, and power was 800 bhp at 7000 rpm. Torque had a very flat band from 3000 to 8000 rpm, which gave the Sauber C9 a great advantage in exiting corners. Overall weight was 865 kg.  Mike Thackwell was fast, talented, young, but eventually “moved away from the highest level of motor sports”, as recently written in one of the very few interviews released. He drove the Sauber Mercedes C9 in 1987 at the Norisring “ADAC Würth Supercup” event. 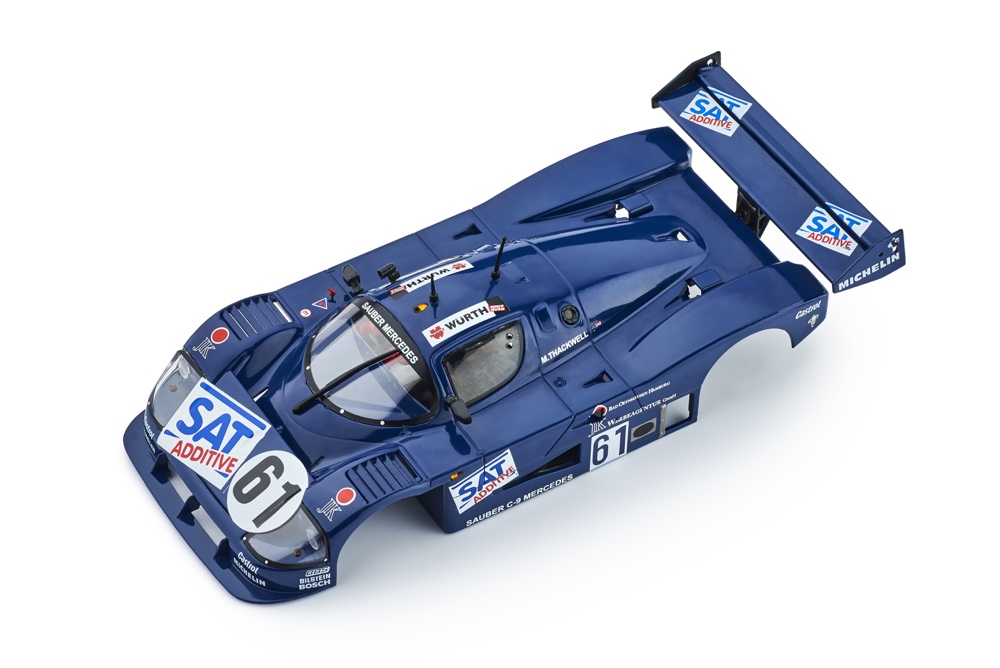 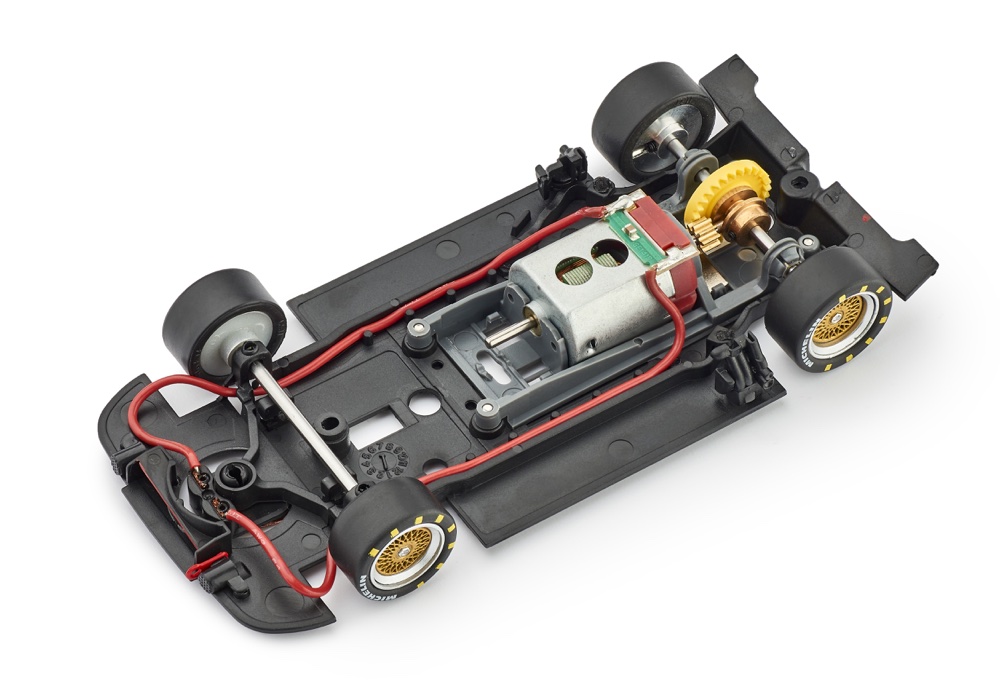