The LC2 was designed by Lancia to race in the Sport-Prototype category, according to the Group C regulations. It raced for the first time in 1983. Designed by Dallara, it was powered by a Ferrari engine, whose heads had been evolved from those of the 288 GTO; the electronic control unit was highly sophisticated and ahead of its time. The engine itself was a 90° 3 litres liquid-cooled V8, with two turbochargers, working at a maximum pressure of 3 bars; four valves per cylinder were driven by double over head camshaft. Overall the maximum power was 840 hp at 7000 rpm. Gearbox was a 5 gears Hewland unit, and rims were 15″ front and 17″ rear. Chassis was made of aluminium and magnesium while body was carbon fibre composite. The overall weight was 850 kg. Lancia LC2s were as quick as Porsches, in terms of pure speed, but lacked reliability. Lancia raced LC2 cars ex-works throughout 1986; later, and until 1991, it was raced by privateers only. A Lancia LC2 was entered by Team Mussato in the World Prototype Championship in 1986. This specific model of car No.54, driven by M. Monti, F. Magnani and A. Hepworth, raced in 1990 the 24 hours of Le Mans. 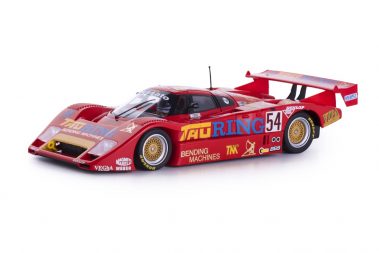 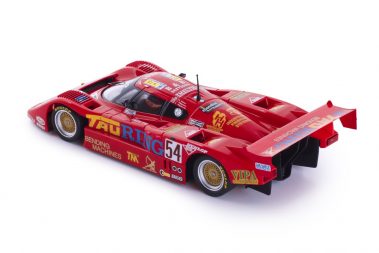 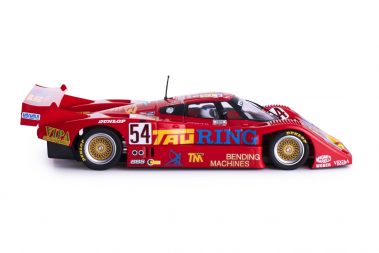 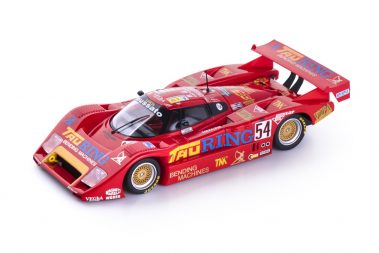 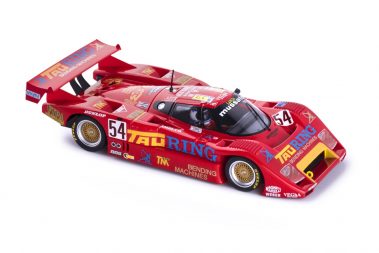 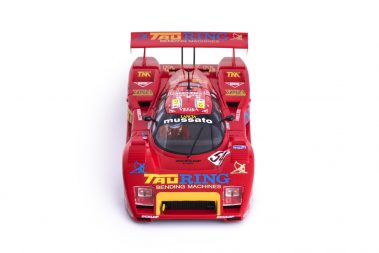 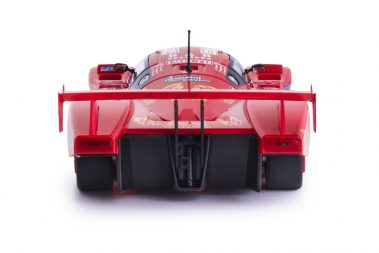 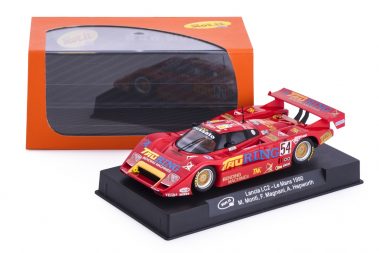 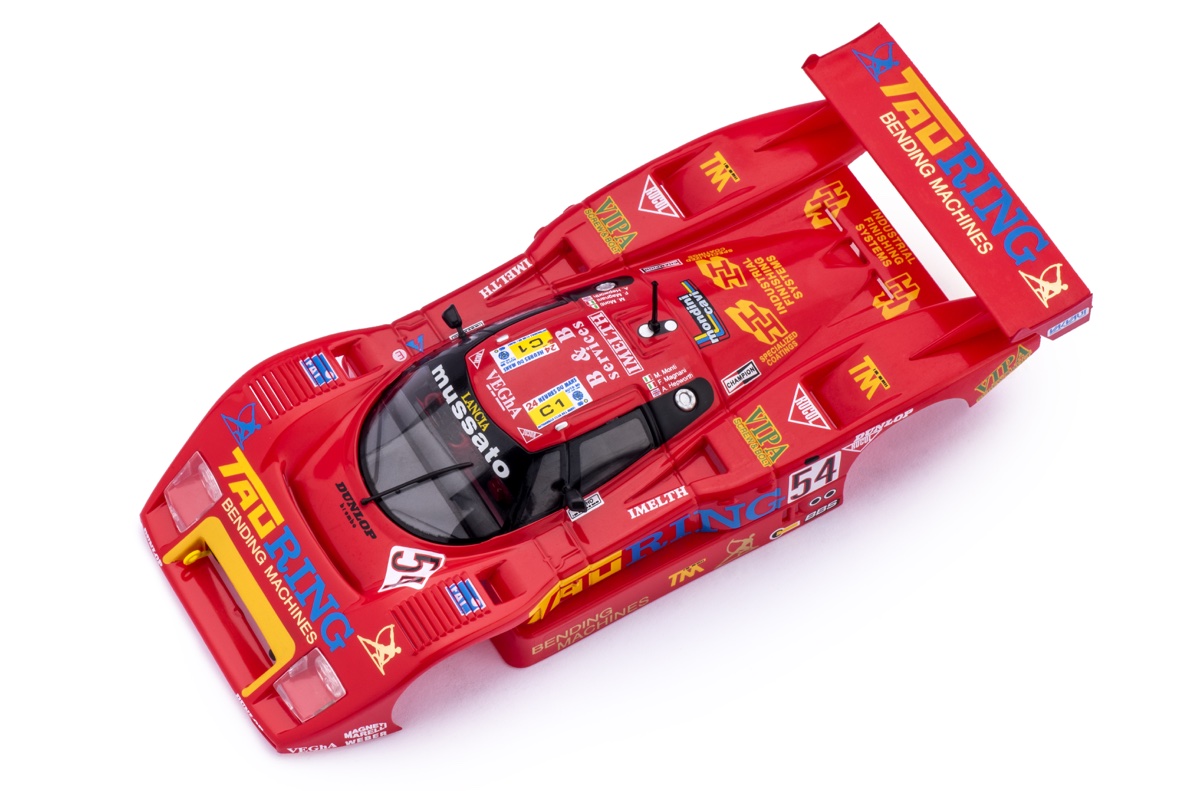 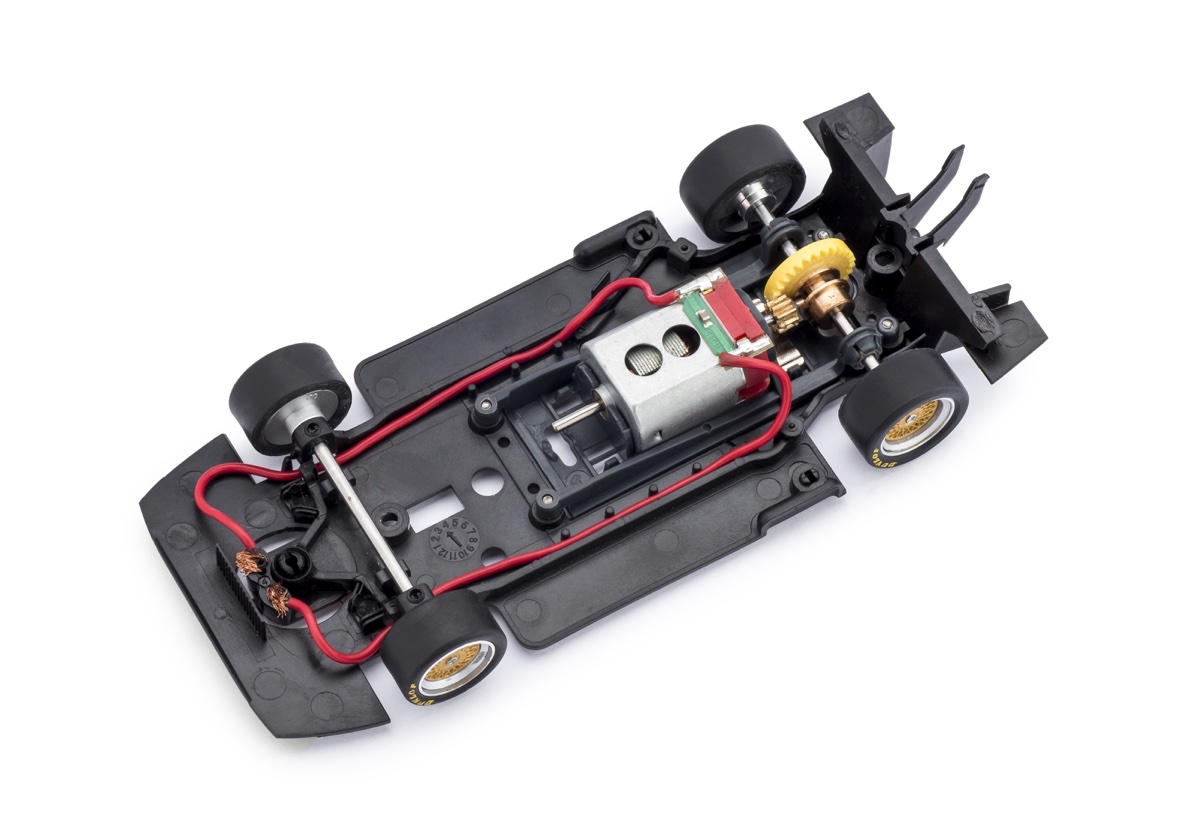