In year 2000 Audi launched the R8 LMP model, a car destined to be dominant on all endurance race tracks for several years. For its Le Mans debut, Joest Racing entered the works cars from Ingolstadt in the LMP P 900 class. Competitors consisted mainly of works teams from Cadillac, Panoz Motorsports and  Pescarolo Sport, as well as some other private LMP entries. Jackie Ickx started the race waving the French flag, and as it was to be expected, the performance of the Audi R8 LMP could not be matched. However, at the end of the first hour and for eight laps the race was surprisingly lead by Panoz’s front engined LMP-1 Roadster S. Eventually, the chequered flag was taken by car No.8 driven by Frank Biela, Tom Kristensen, Emanuele Pirro, followed by car No.9 (Aiello, McNish, Ortelli) and car No.7 (Alboreto, Abt, Capello) in second and respectively third place. 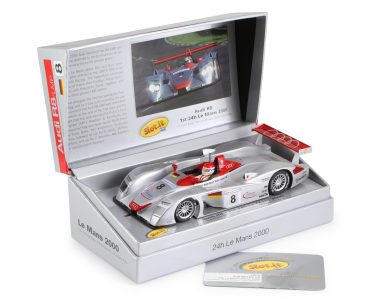 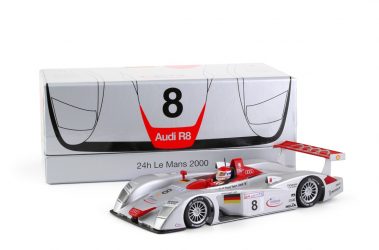 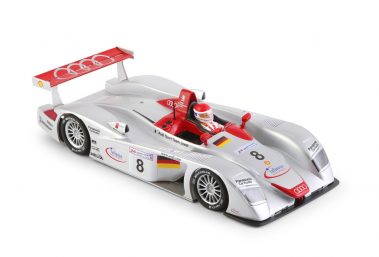 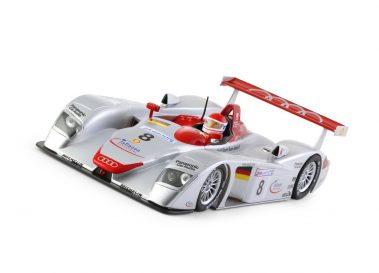 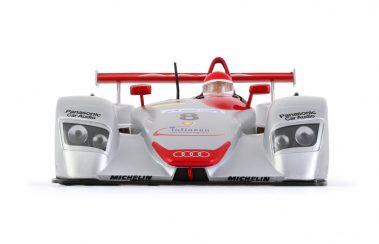 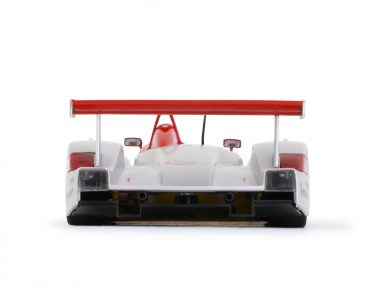 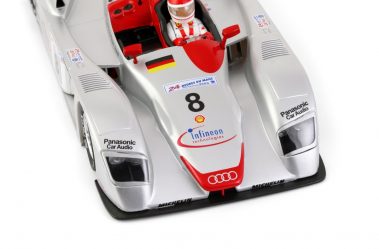 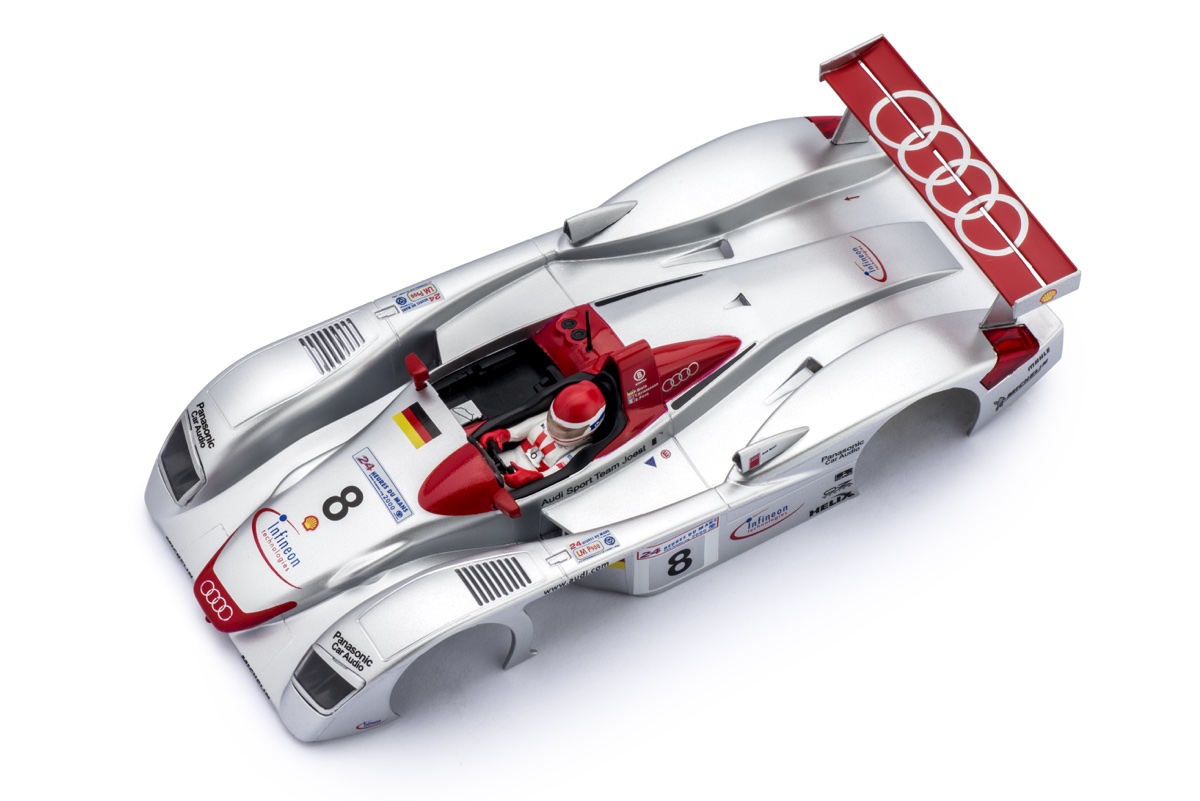 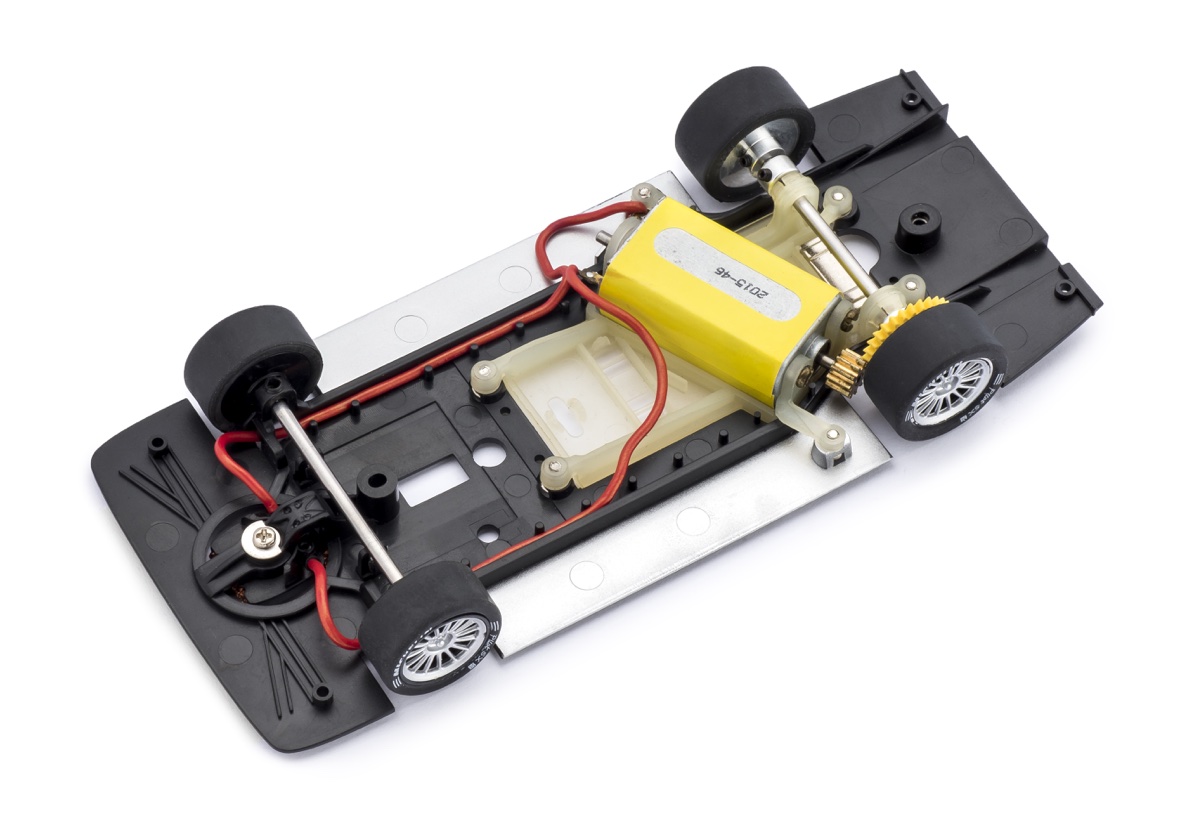