The Porsche 956 and later 962 models could be assembled with two different rear wing configurations: “low downforce”, used mostly in Le Mans where the 6.5 km Hunaudières straight required a very low drag at the expense of downforce, and “high downforce”, for twistier circuits.
Regardless of the configuration, Porsche 956 and 962 cars were the cars to beat in any Group C competition in the early 80’s.
This car, driven by Jan Lammers and Jonathan Palmer, raced the 1000 km of Kyalami, which was part of the 1983 FIA World Endurance Championship. 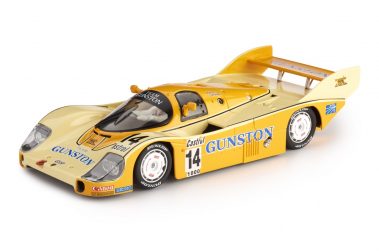 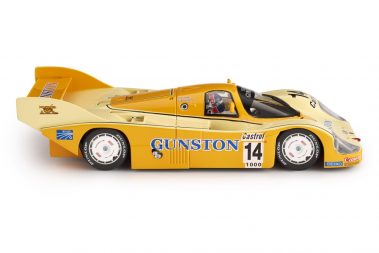 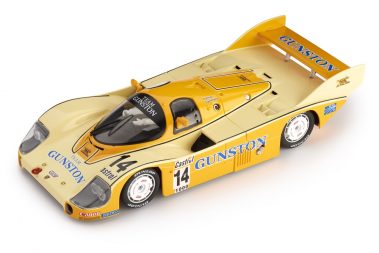 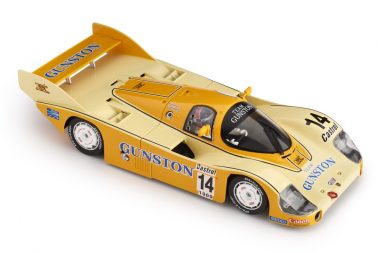 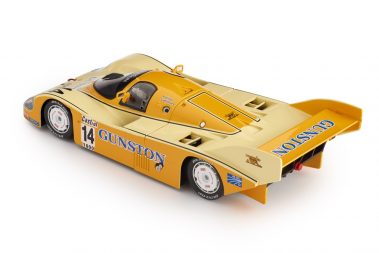 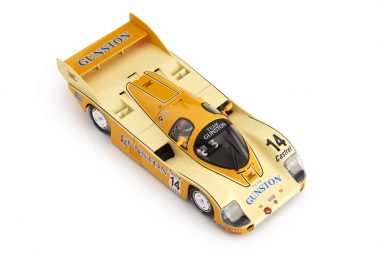 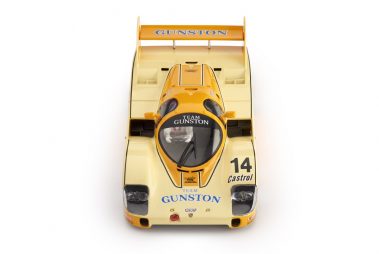 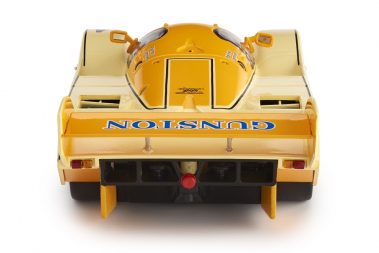 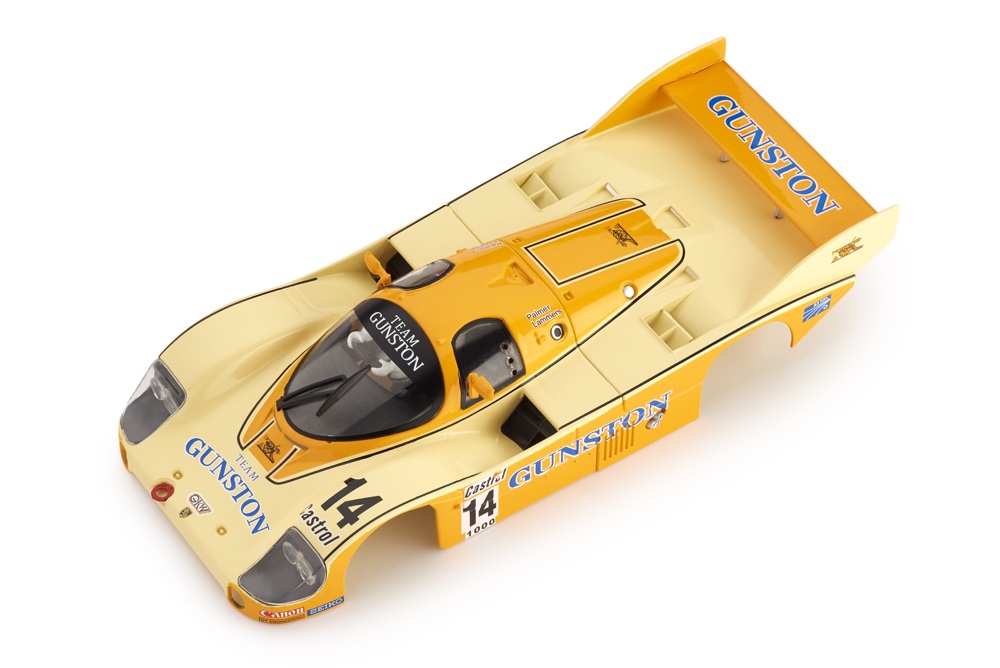 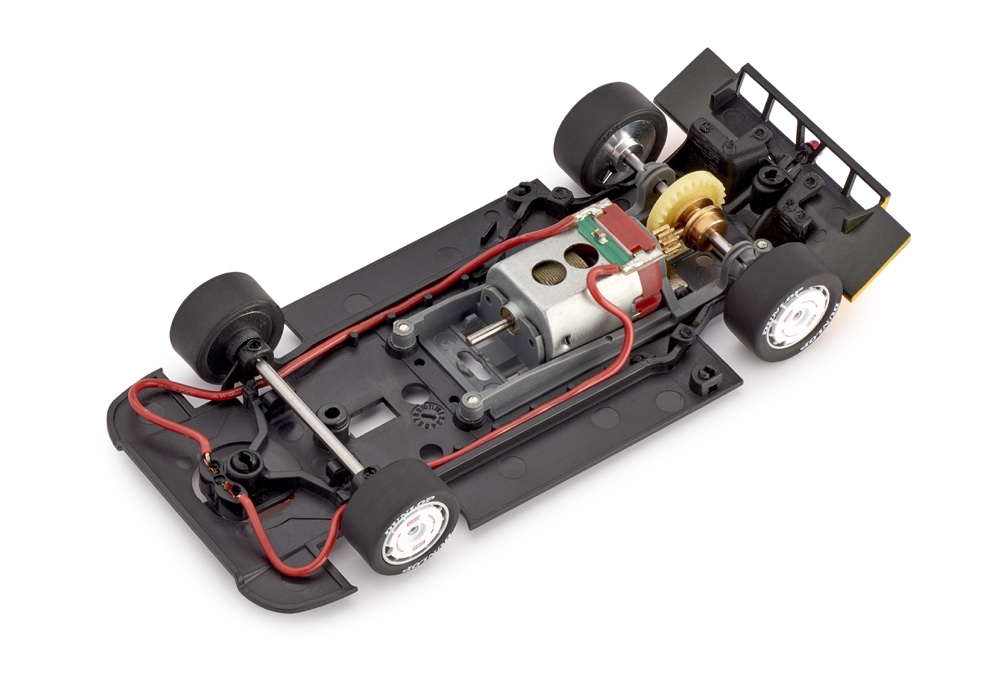