The Lola B12/80 is the latest evolution of the B08/80. It raced in the LMP2 category in both the European and American Le Manse Series championships, in year 2012. The English factory began designing cars for these races in 1999. Amongst its creations, MG and Aston Martin official cars. Lola Cars introduced a closed cockpit model for private teams in 2008. Chassis and crash box are carbon fiber made. Front and rear suspensions were of the push-rod type, with rocker actuated springs. The gearbox was a six gears X-trac unit, with steering wheel paddles. Brakes were four-pistons brake calipers from AP Racing , with ventilated carbon discs, on 18” wheels. Weight reached the minimum allowed of 900 Kg. This Lola B12 / 80 was purchased by the Dempsey Racing Team to compete in the 2011-2012 IMSA American championship. The owner of the team is American actor Patrick Dempsey, best known for his role as Dr. Derek Shepherd on the American television series “Grey’s Anatomy”. Dempsey is a racing enthusiast and excellent driver. The model reproduces the car that raced with number 27 at Lime Rock in 2012 with drivers Joey Foster and Patrick Dempsey, that we choose to put on the driver’s seat with his multicoloured helmet. 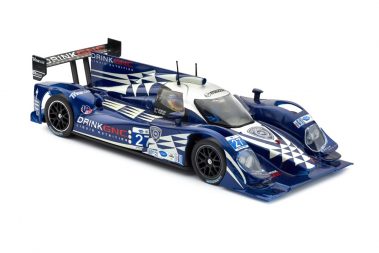 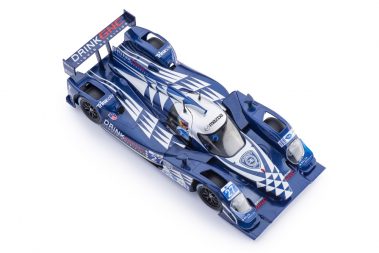 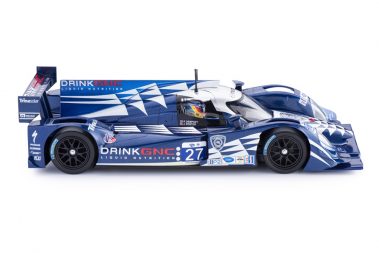 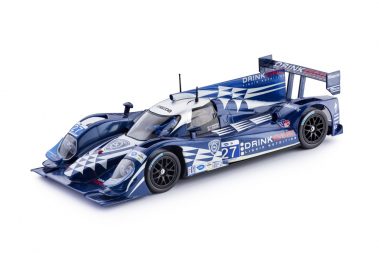 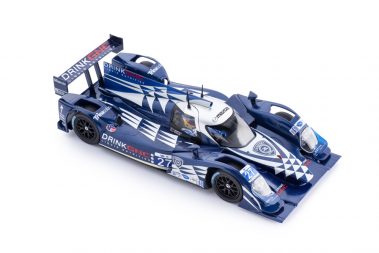 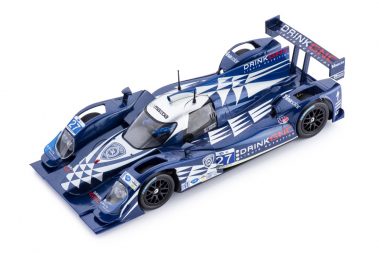 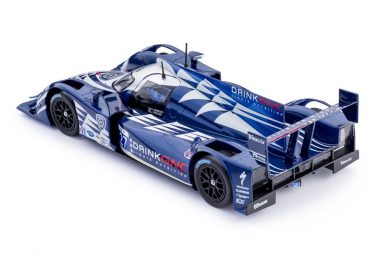 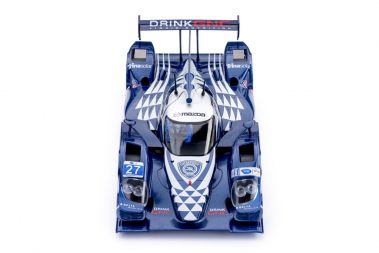 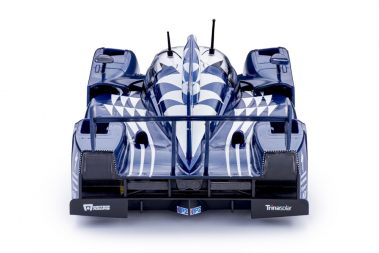 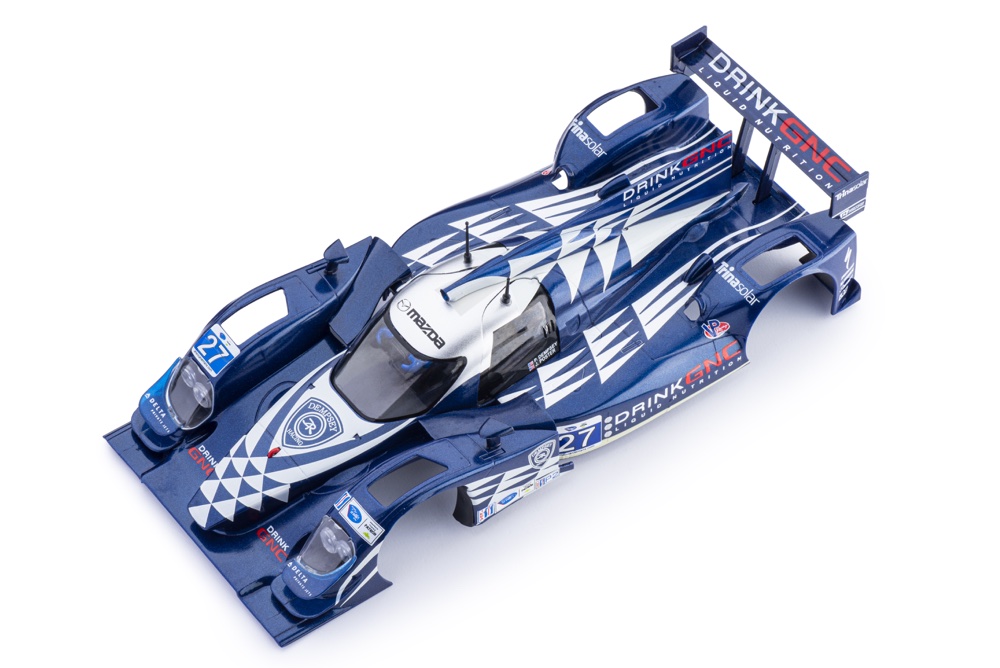 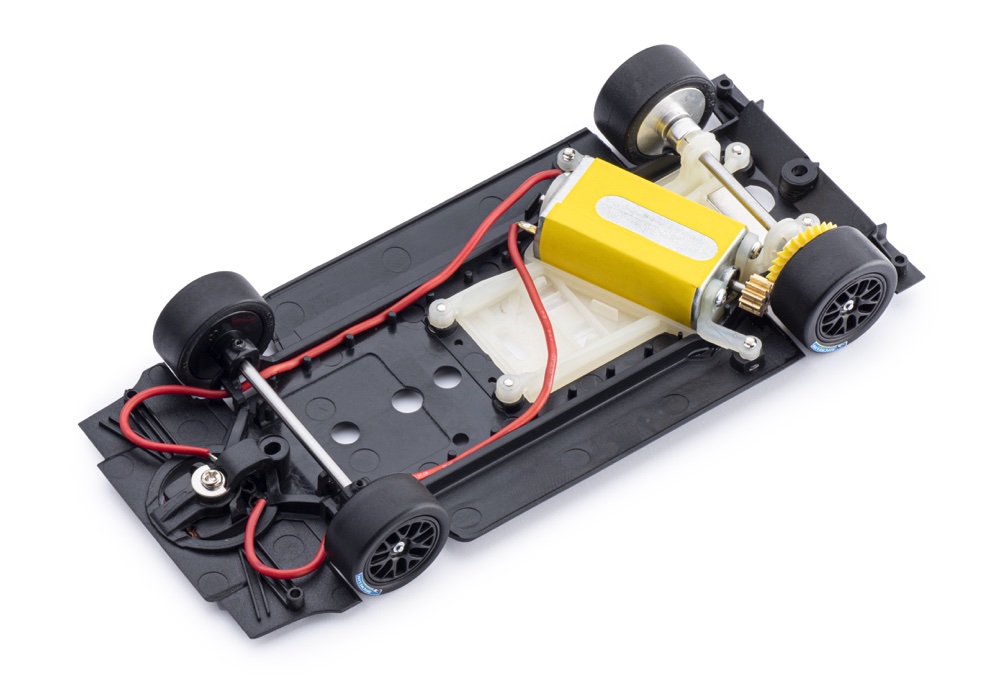