Alfa Romeo introduced an upgraded 155 for the 1994 DTM Championship, in order to fight for the driver’s title again. The title was entirely within reach but slipped due to a notorious accident that involved Nannini and a lapped driver. During the season, a few private Teams received semi-official cars. Among those, Team Schübel Engineering, sponsored by the German TV Channel RTL. Car was driven by Kris Nissen. 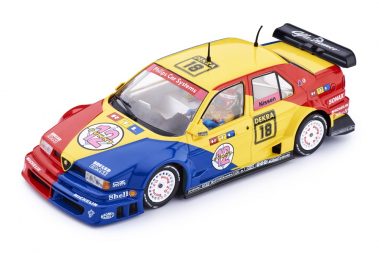 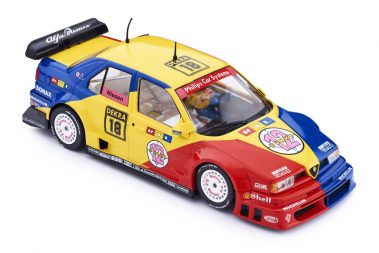 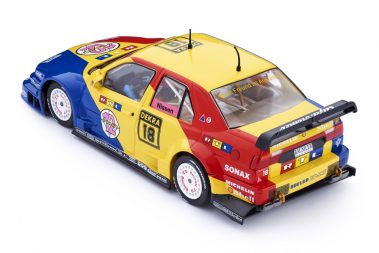 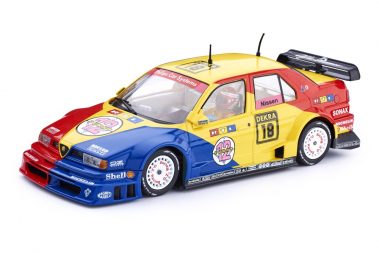 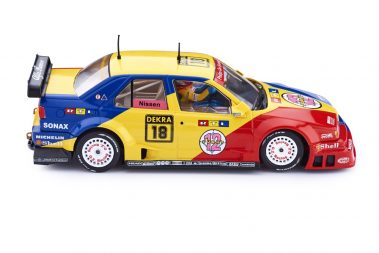 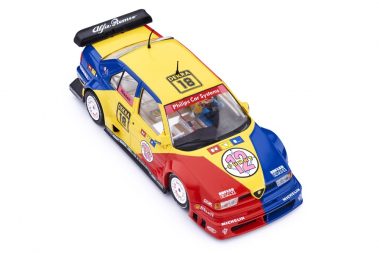 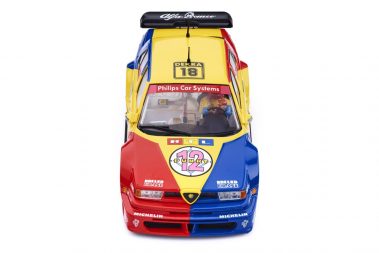 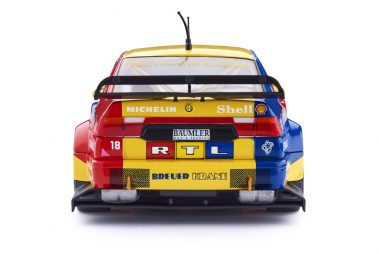 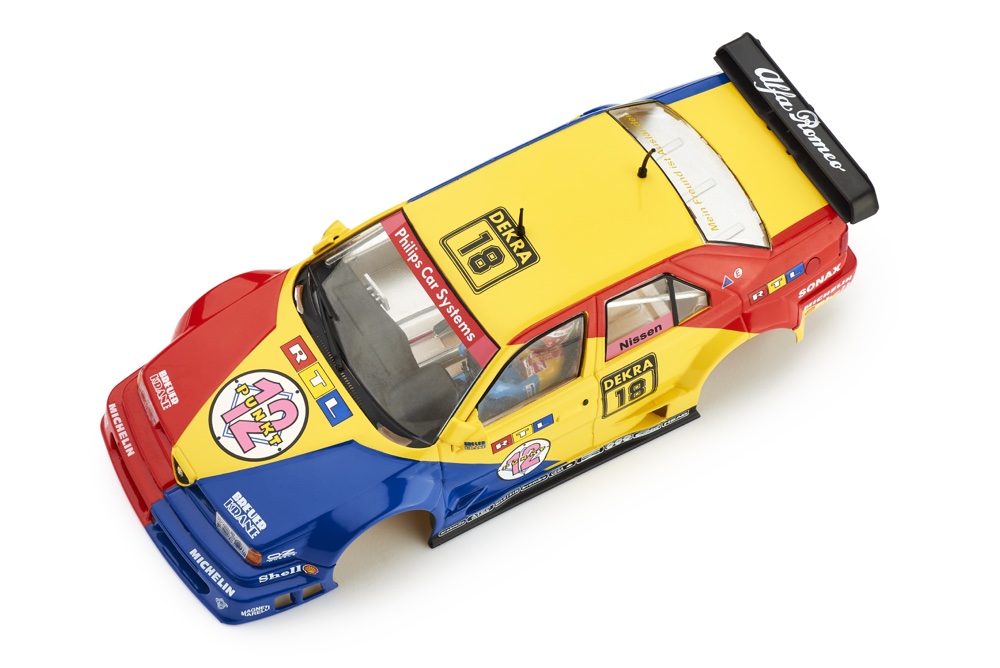 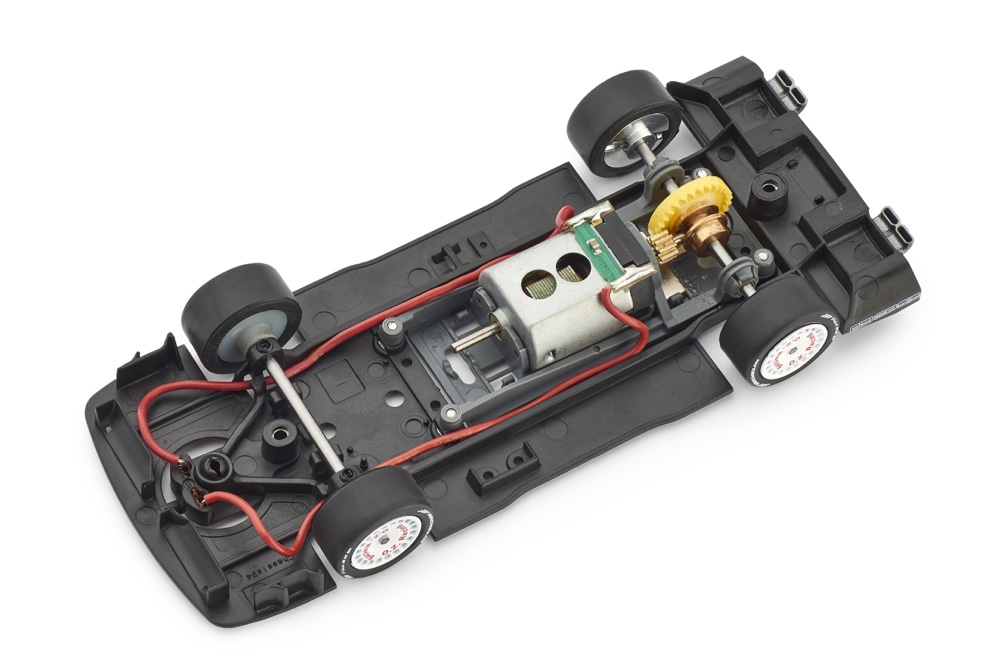