The Ford GT40 is one of the most famous cars in Le Mans history, having won the 24-Hour race four times in a row. In 1966 it was with the Mk II version, in 1967 with the Mk IV, in 1968 and 1969 with the first one, Mk I. It was built to compete against Ferrari, who had won Le Mans six times in a row from 1960 to 1965. The development of ‘Mk I’ was carried mainly by Ford Advanced Vehicle in England, joined in 1965 by Carroll Shelby. It was a car built for racing, but also for road circulation; the name ‘GT40’ comes from the height from ground, which is 40 inches. The chassis was a steel semi – monocoque, the body was made of fiberglass. The engine came from the one used on the AC Cobra, with cast-iron block and head: naturally aspired V8, 4.7 litres displacement, 2 valves per cylinder operated by a central camshaft with push-rod; it was coupled with a ZF 5 speeds gearbox. Brakes were provided with vented discs on all the four wheels. This GT40, raced the 12 Hours of Sebring in 1967, driven by N. Vaccarella and U.Maglioli. 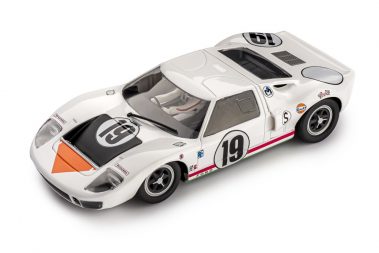 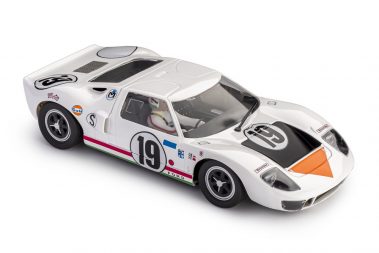 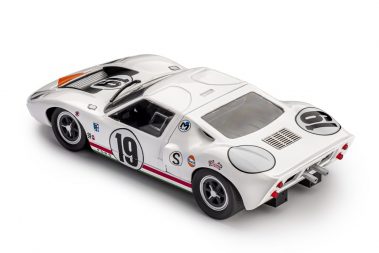 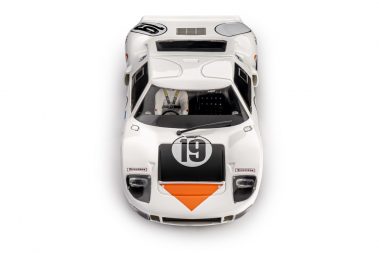 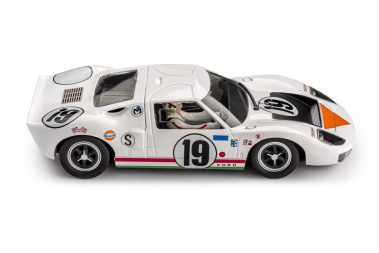 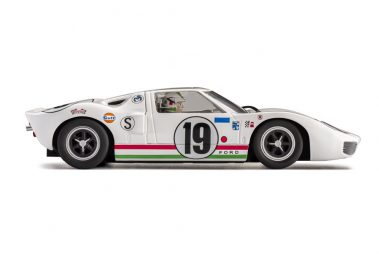 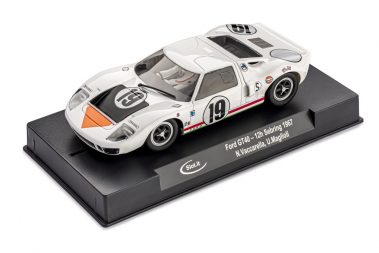 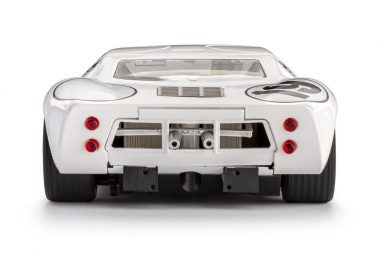 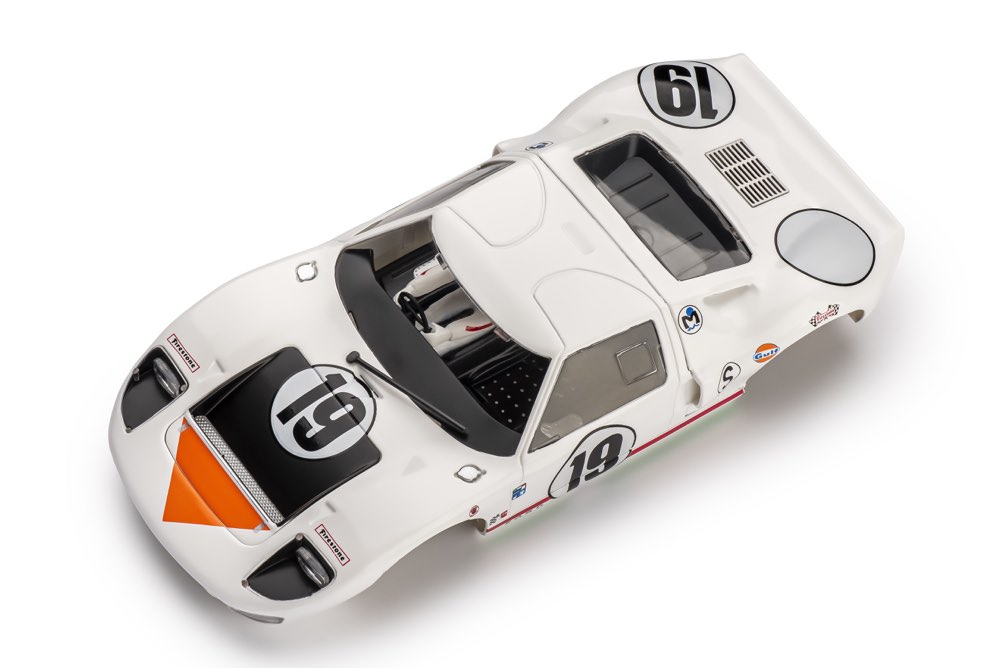 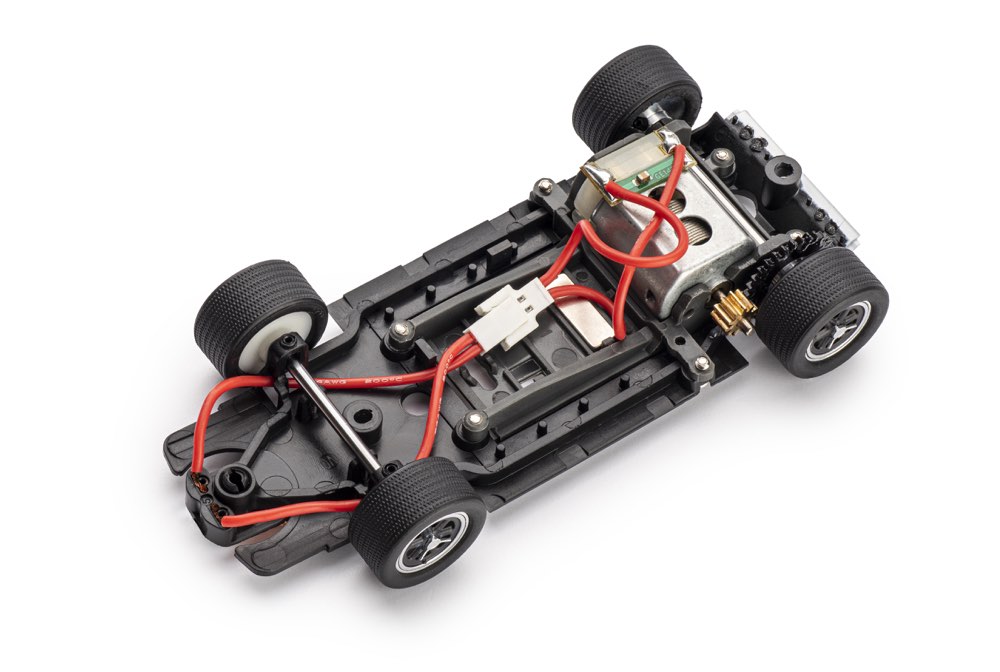